When things go wrong, how can I stay positive? 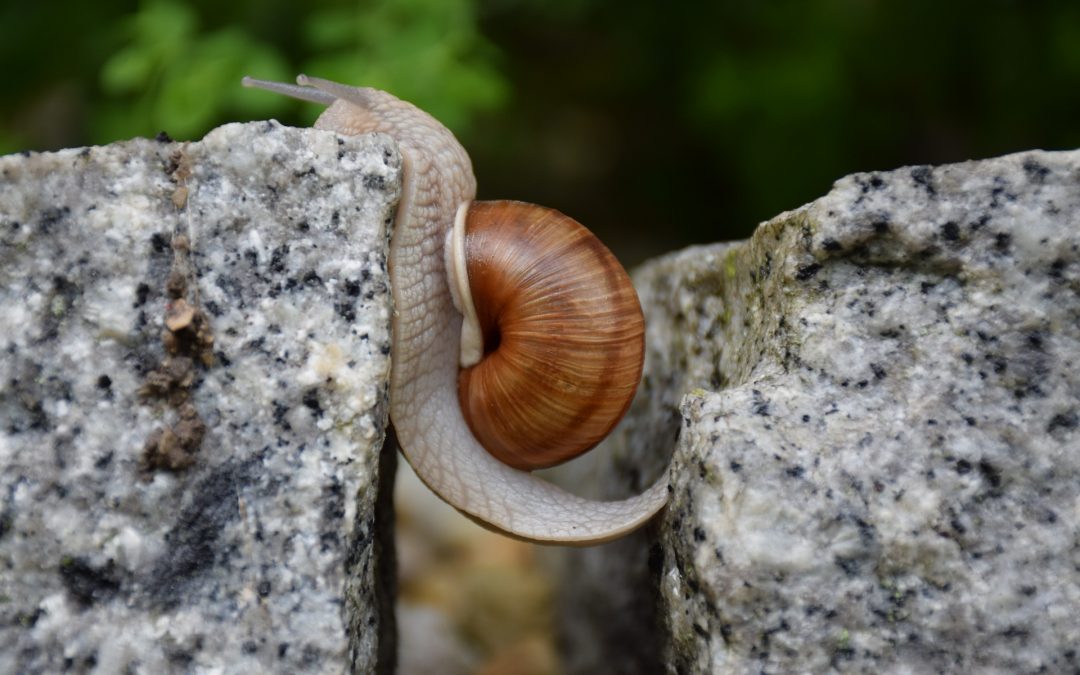 Nelson Mandela was imprisoned for 27 years for his efforts in trying to resist and overthrow a Government-led system of apartheid (racial segregation) in his country, which left him and his fellow black Africans with no rights or power, facing all manner of abuse and injustice in their daily lives.

In jail, he received many beatings, and with each beating he would count himself “one beating closer to being the President of South Africa”, which he eventually went on to become (1994–1999) after he was released from prison.

Reflecting on his time behind bars, Nelson Mandela said:

Viktor Frankl, an Austrian neurologist & psychiatrist, also spent time behind bars, in various Nazi Concentration Camps between 1944 and 1945. His mother, brother and beloved wife all died in concentration camps.

His experiences might have been the end of him, but for his decision to remain positive in spite of the situation around him, over which he had no control.

With Nazi’s controlling everything he did, he decided that his attitude was not theirs for the taking, instead charting his own emotional path: to find meaning, where others found only grief, misery and despair.

(Frankl, in ‘Man’s Search For Meaning’)

Frankl searched for and found meaning in the very small things, because that’s all he had, in the beauty of a sunset, or a flower growing beyond the barbed wire fence, or in helping his fellow inmates to survive physically and emotionally.

In short, both these remarkable men had a PURPOSE! And their purpose enabled them to survive every adversity that life threw at them.

You see, if we believe that outside circumstances dictate how we feel, then they will do exactly that. There is no shortage, in anyone’s life, of pain, difficulty, injustice or uncertainty. Yet we still choose our own response.

We can give negativity permission to run rampant in our minds, and it will….

Or we can recognise that we are ALWAYS the master of our mind; that we choose our thoughts, our perception and our responses, and therefore we ultimately choose how we experience life and its events.

How do you stay positive?

Unhook your emotions, your happiness, your well-being, your attitude to life from events external to you, including from other people.

As Steven Covey, (author of ‘The Seven Habits of Highly Effective People’) suggests: focus on what you can control – your limited Circle of Influence – pour all your energy into this area of your life and soon your influence will grow, and you will feel fulfilled regardless of what happens around you.

Download this 4-page PDF on the concept of Circle of Concern-Influence, which I created for you! 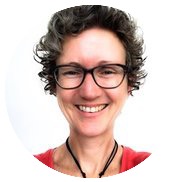 Michelle McClintock is a Life & Business Mindset Strategist who specialises in transforming your mindset so you can experience more peace, happiness, success and fulfilment.

Michelle has 30-years experience in personal development, as a Psychologist, Facilitator, Speaker and Results Coach. She loves it when people get new insights that spark massive growth and positive transformation.

Through her writing and videos she makes complex coaching and psychology ideas easy to digest and assimilate, so you can create your ultimate life.

Enter your details and get free coaching tips to your inbox!

Howdy, I'm Michelle, a Results Coach & Psychologist with 30-years experience, and I want to help you transform your mindset so you can experience more peace, happiness, success and fulfilment in your life, career or business. My aim with these articles is to make complex coaching and psychology ideas easy to digest and assimilate, because I want you to create your ultimate life. Subscribe below so you never miss my latest post!

You have Successfully Subscribed!